Stunningly smooth vocals, high energy, plenty of soul and a sophisticated vintage look transport audiences to times past when beautiful music was the thing! Specialising in music from the 1920’s through to current classics including Jazz; Blues; Swing; Wartime; American Song Book; Rhythm and Blues; Soul; Pop; and Musical Theatre, Melly ensures each performance captures the very essence of the era and its classic songs. 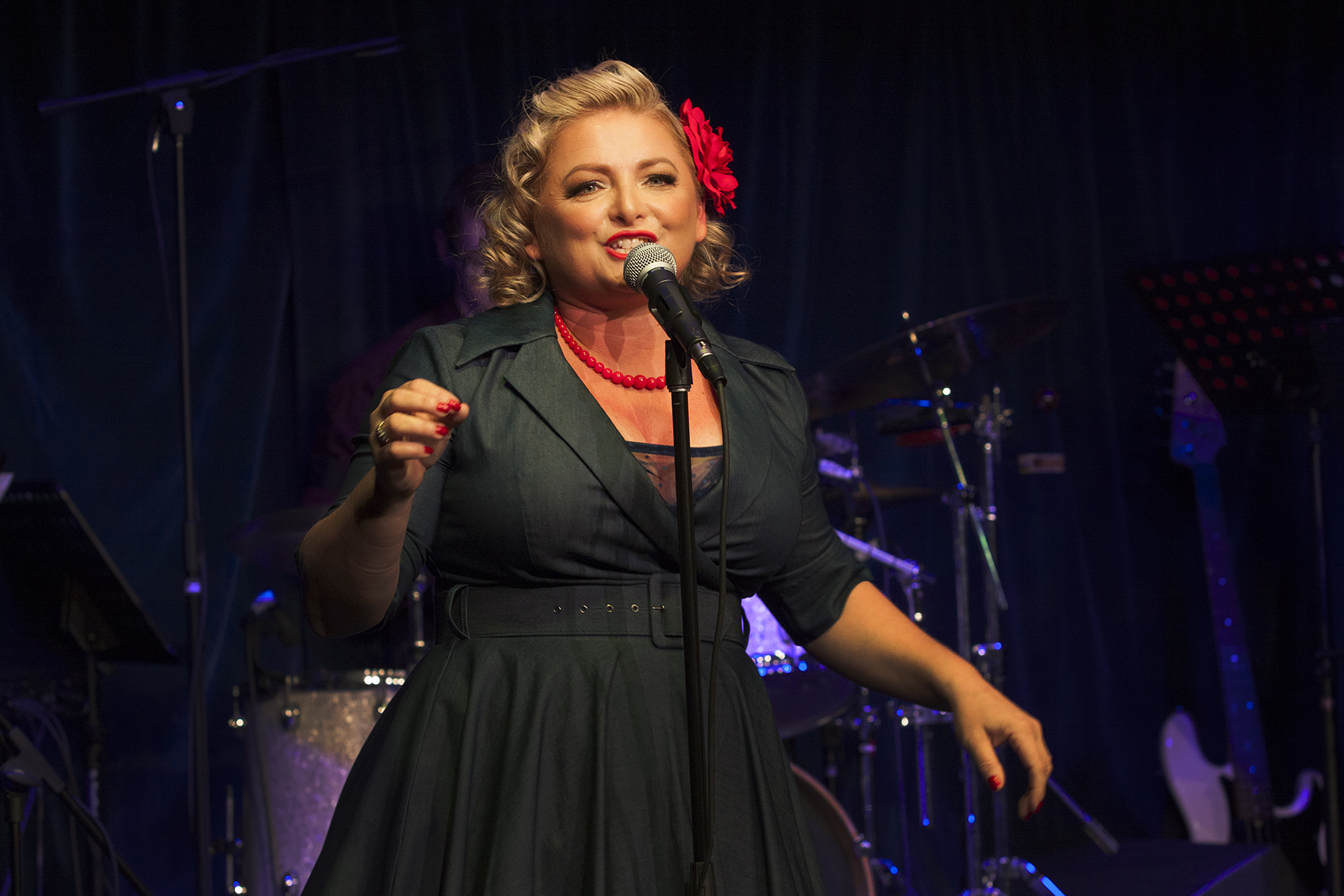 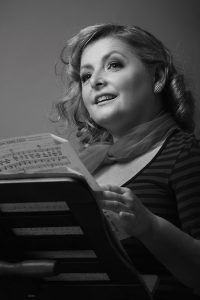 As a singer, Melly has been performing for well over fifteen years and has enjoyed success in a number of well known musical theatre productions. Most recently, she has toured nationally (2017/2018) with the smash hit comedy 'Menopause The Musical - Women On Fire', playing the role of 'Professional Woman'.

Super excited for our friends over at Big Stadium

Setting up at the beautiful Kingaroy Town Hall thi

We’re excited to announce the first of our Sunsh

✨Tickets on sale now for FUNNY GIRL - THE BARBRA

Someone is excited about sound check at The J toni

Don't Want To Miss a Show?

Join Our Newsletter to avoid missing out

We don't send spam and you can unsubscribe at any time.